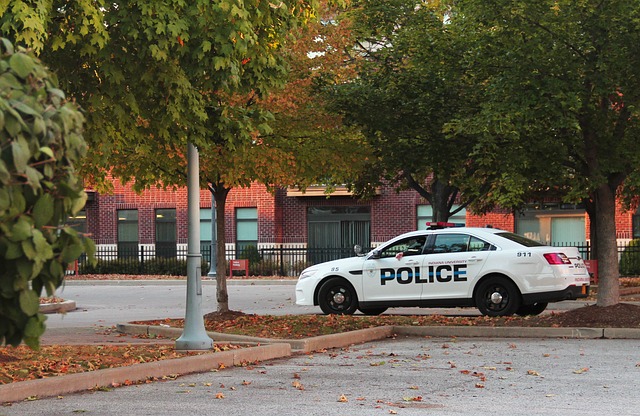 How Safe Are College Campuses?

Every day, thousands of crimes are committed on college campuses around the United States. Colleges should be a place where students can learn and thrive in safety, so it is an unfortunate reality that living on campus comes with some risk.

If you or someone you love is heading to college soon, then understanding crime and safety will be essential.

Statistics are recorded every year for college crime, but these statistics are not always made public or interpreted in ways that allow for meaningful learning. Thankfully, there are some extensive research papers from within the last ten years that can tell us more about the patterns of crime when living on campus.

One important piece of research paper was the Targeted Violence Affecting Institutions of Higher Education [1], commissioned by the United States Secret Service, the United States Department of Education, and the Federal Bureau of Investigation.

Researchers looked at the pattern of violence on college campuses, including the 2007 Virginia Tech incident where 27 students and five faculty members were murdered by student Seung Hui Cho. This incident was one of the most shocking of our time, but it’s not the only occurrence. The FBI researched 272 notable incidents from the past 100 years and came to the conclusion that “campuses essentially function as mini-societies that must deal with the same types of societal issues found in almost any city or town in the United States.”

In the latest data from the National Center for Education Statistics [2], it was reported that there were 27,000 criminal incidents on college campuses in 2018. The majority of crimes were reported as Burglary, followed by Motor Vehicle Theft, and with Forcible Sexual Offense coming in at the lowest rate.

Knowing about the incidents of the past and the most recent crime statistics, should you be worried about living on campus?

Yes, crime should be a concern on campus, but that is not to say that campus life is inherently more dangerous than life in any other developed area of the United States. As concluded by the FBI, college campuses are forms of micro societies, and we know that crime is present in even the most affluent and well-educated societies. While crime can’t be fully prevented, it is important to take the right precautions when living on campus.

If you ever feel threatened when on campus, or if you hear a rumor of criminal activity or anything that concerns you, then make sure you ALWAYS contact the appropriate authorities. Early action can be essential for preventing crime or saving lives. Even if you are unsure, let a faculty member know the details. College campuses provide specific points of contact for reporting suspicious activity or any concerning knowledge that you have. Find out what these points of contact are, and make use of them.

Is There Still a Problem of Hazing on College Campuses?

A quarter of a million students have experienced hazing when joining an athletic team. Up to 5% of college level students can experience hazing, and almost half of all students have heard about or know directly of hazing activities.

Hazing is a very real problem when living on campus, and it’s important to speak out if you are a victim of hazing, or if you have heard anything about hazing directed at another student. Hazing is a complex issue, particularly because faculty members can sometimes be involved in the activity.

Never let hazing go ignored. Perpetrators of hazing can make victims feel responsible, or they can threaten victims with academic consequences if hazing is exposed. There are support networks in place and protections for students that report hazing, so don’t let bullies control you with fear and intimidation.

Just like in any community, preventing crime on college campuses takes effort from every member of the community. Don’t be afraid to speak out to report a crime or provide information on anything that raises concern.